Launch of the Deaths In Custody Project 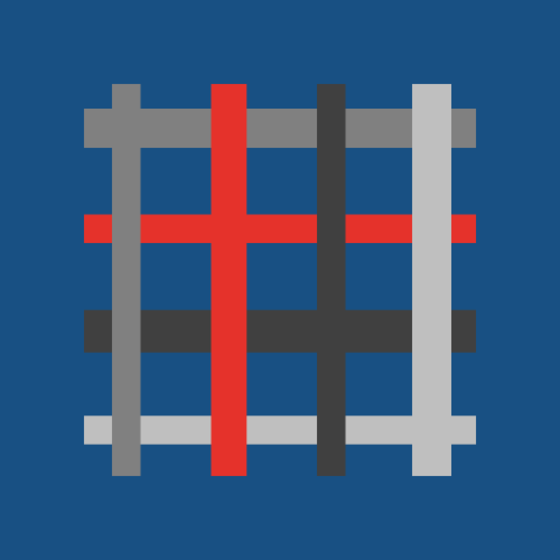 The Deaths in Custody Project is a partnership between the Law School and Sisters Inside Inc. aimed at shining a light on the deaths of criminalised people that happen in prisons, in police cells and in other custodial environments around Australia each year. It has been over 25 years since the Royal Commission into Aboriginal Deaths in Custody, yet many people die each year in custody across all of the States and Territories. Coroners’ recommendations in these matters often remain ignored, and vulnerable people continue to die preventable deaths.

Since 2016, teams of law students have donated many hours of their time pro bono, for no academic credit or reward, to finding, reading and analysing over 500 deaths in custody inquest findings. The results of their research have now been compiled on a new website, to give researchers and members of the public better access to the stories of those who have lost their lives in custody.

Please join us to celebrate the launch.