A new stage of the Deaths In Custody Project 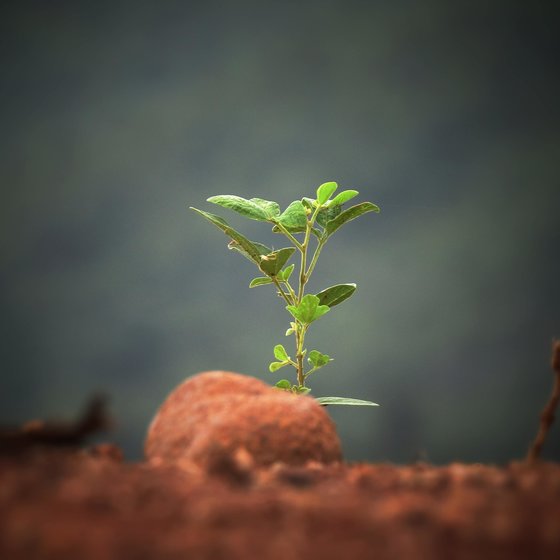 A team of law students and staff at The Deaths in Custody team has developed Australia’s first comprehensive deaths in custody website. The website brings together details of hundreds of deaths in custody cases to provide the community, legal professionals, journalists, students, academics and researchers with an easy-to-use, searchable database.

“The Royal Commission into Aboriginal Deaths in Custody recommended that a database be maintained to record the details of deaths that occur,” she said.

“It is important that this information be made available to researchers and members of the public in the interests of transparency.

“People in our prisons are among the most disadvantaged members of our community. If coroners’ recommendations regarding deaths in custody are not being implemented, the community should be made aware of that.”

More than 20 students have worked on the project on a voluntary basis since 2016.

Law graduate Ella Rooney, said she became involved in the project because it took a critical approach to the criminal justice system.

“I was drawn to the fact that this research is essential to making a genuine impact on policy development in this area,” she said.

“Until now, up-to-date information on deaths in custody in Australia has not been readily available to the public.

“There is no easy way to locate a coroner’s findings on deaths in custody as they are often mixed in with coroners’ findings on other reportable deaths.”

Angelene Counter, who was the Student Leader of the project before she recently graduated, said she wanted to make a positive contribution to the issue by bringing to light the stories of those who had lost their lives in custody.

“The differences and similarities in the issues relating to deaths in custody across jurisdictions could be identified, where they might otherwise go unnoticed,” she said.

“I have gained so many vital skills from being involved in this project, which I have carried with me into other opportunities.”

The website was designed and built, on a pro bono basis, by UQ IT staff, Joshua Hartmann and Leslie Elliot.

“We are so grateful to the IT staff who have developed this website for us. They have done this on a volunteer basis, and if it was not for them, this would not have been possible,” Professor Walsh said.

“This project provides a wonderful example of what university staff and students, from across many different departments, can achieve when they work together.”